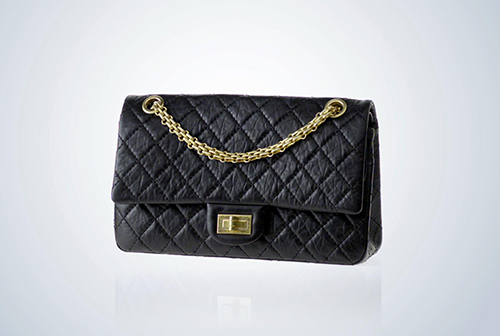 …. and The Bag. One of the most iconic designer bags in the world is Coco Chanel’s quilted chain-handle bag, the Chanel 2.55; still as popular today as its initial creation in 1955. In the 1920s, Coco Chanel became tired of having to carry her handbags in her arms and decided to design a handbag that freed up her hands. Inspired by the straps found on soldiers’ bags she added thin straps and introduced the resulting design to the market. In 1954, Chanel decided to update her handbag, for the modern woman. The bag takes its name from the year of its birth, 1955 . 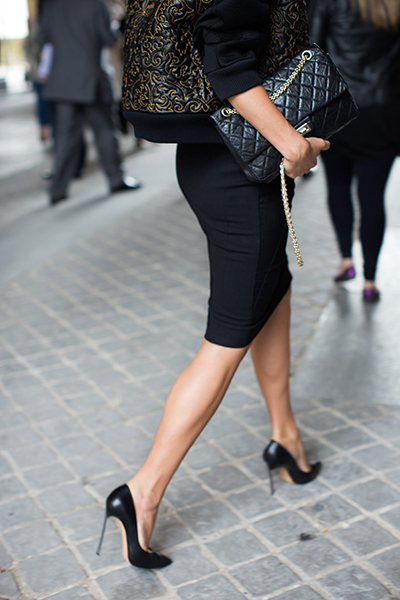 This perfect outfit needs at least 2 things. The shoe of course. And… 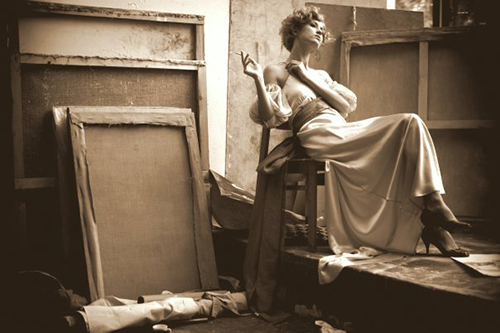 On this photo the model is myself. The photographer is Marton Perlaki. It was a university project in 2008. 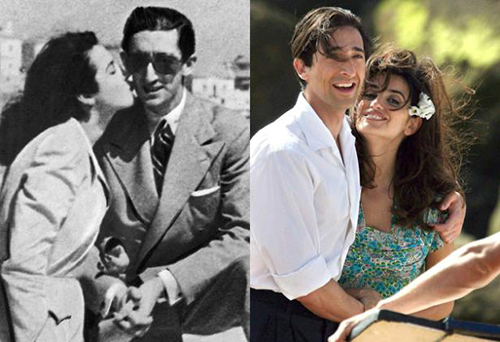 Manolete is a biopic of bullfighter Manuel Laureano Rodríguez Sánchez better known as Manolete, was written and directed by Menno Meyjes. The drama stars Adrien Brody as Spanish bullfighter Manolete, in a film that covers his late life love affair with actress Lupe Sino (Penélope Cruz) before he was gored to death in the bull ring. The left photo is the original and the right one is from the movie. Perfect reconstruction. 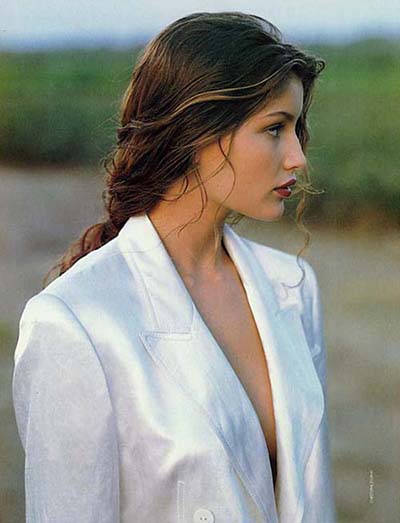 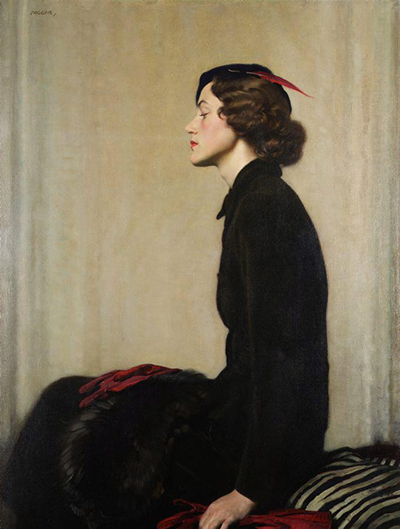 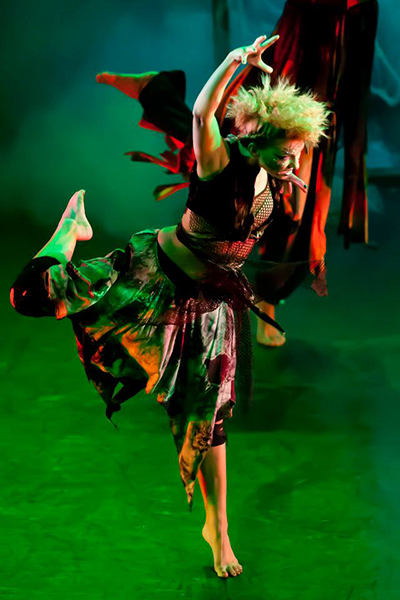 This is a pic about my costume for a zombie in Varázslat. The show is telling a classic tale where the lovers have to fight for theire future life. The dancer is Erika Jászka. She was amesing in this character.